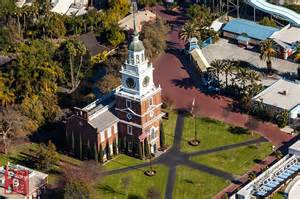 Knott’s Independence Hall is an exact, brick-by-brick replica of the original in Philadelphia. Walter Knott’s personal labor of love, it is the nation’s only exact replica of the Philadelphia landmark. The building was dedicated by Walter on July 4, 1966 after two years of research and numerous trips from Buena Park to Philadelphia.

Consistent with Walter Knott’s wishes, Knott’s Independence Hall remains a free-admission resource. Independence Hall presents an audio retelling of the dramatic debate that led to the drafting of the Declaration of Independence and the creation of the United States of America. The Hall also offers historical exhibits including a replica of the Liberty Bell and a 1790s horse drawn carriage.

The building is open from 10 a.m. to 4 p.m. every day except Christmas. A free hour of parking is available daily in Knott’s MarketPlace Shopping and Dining Lot. Receive 2 additional hours of complimentary parking with proof of purchase from our shops and restaurants (for a maximum of 3 hours free).The building also serves as the center for Knott’s “Adventures in Education” school program impacting 100,000 elementary-aged children annually with onsite lessons on American history, science and nature. 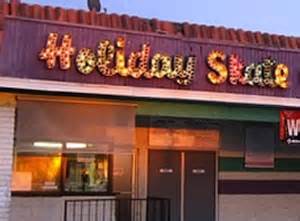 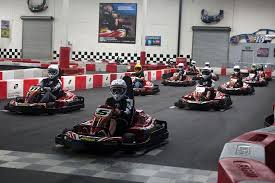 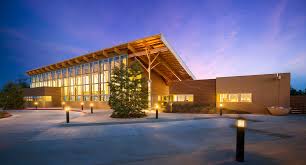