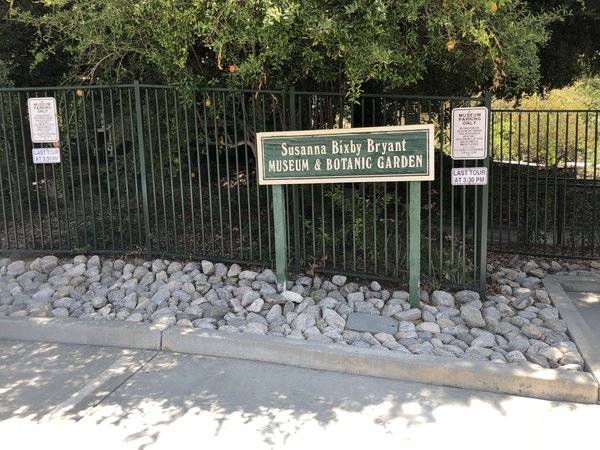 In 1875, John Bixby, one of he founders of Long Beach, purchased nearly 6000 acres of land in what is now eastern Yorba Linda from the widow of Bernardo Yorba. Mr. Bixby raised cattle and sheep on the rolling hills and named his property Rancho Santa Ana after the river that flowed adjacent to his property.

John passed away in 1887, leaving the ranch to his business partners and widow. In 1911, Susanna built the Bryant Ranch house. In 1927, she decided to create a special 200-acre garden as a memorial to her father. She collected and planted shrubs, bushes and trees that were native to California. She also planted the first commercial pomegranate grove in the state.

After Susanna passed away, the ranch was sold; her garden was moved to Claremont College and the house left unoccupied. In 1978, the property was purchased by a land developer for residential homes.

The city of Yorba Linda decided to restore the Bryant home into a local history museum with a small replica of her botanic garden. The museum houses old artifacts that tell the history of Yorba Linda from the Gabrielino Indians to items that belonged to the Yorba family. Throughout the year special exhibits are displayed at the museum.

The Yorba Linda Heritage Museum and Historical Society volunteers operate the museum for the city. The ranch house has been placed on the State and National Registers of Historic Places and 2001 the museum received the annual Governor’s Historic Preservation Award.

One of the last remaining examples of early California Ranch houses dating back to the 1800s. This building now serves as the site for the Yorba Linda Heritage Museum where visitors can glimpse some of Yorba Linda’s unique heritage. Open Sunday: 1:00 – 4:00 pm 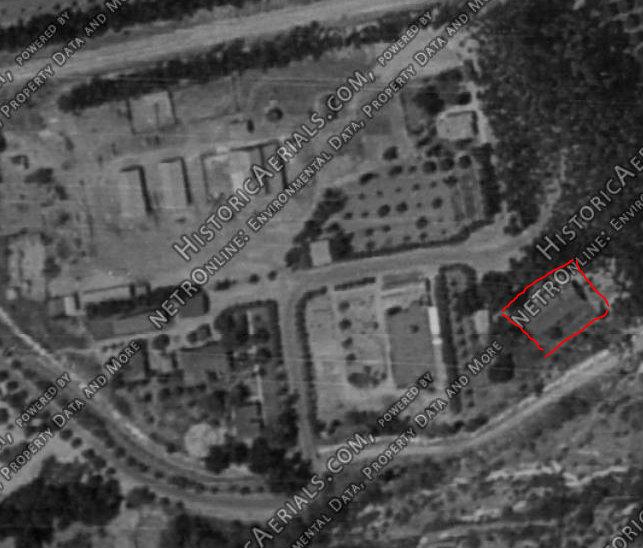 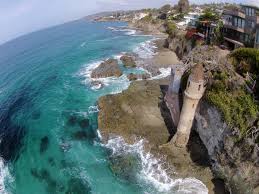 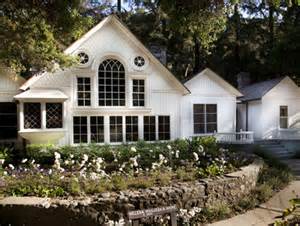 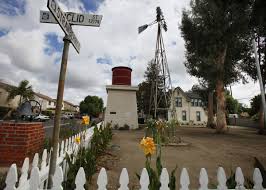 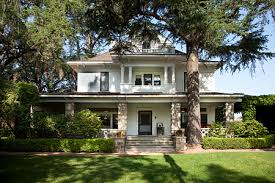 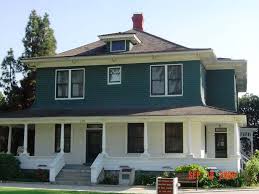 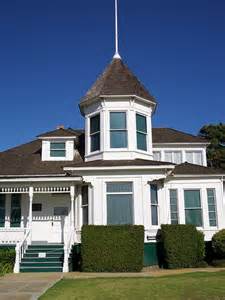 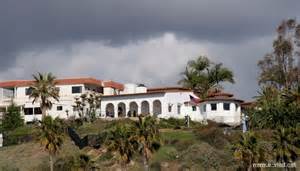 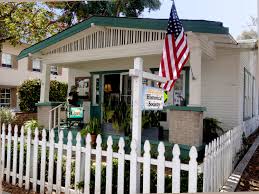 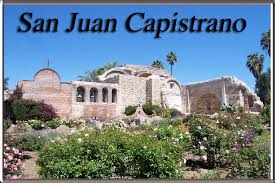 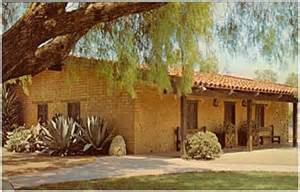 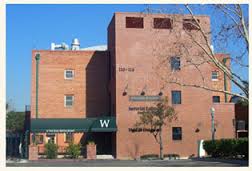 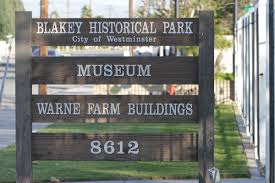 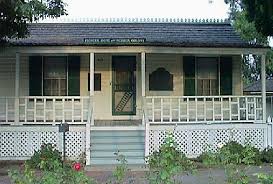 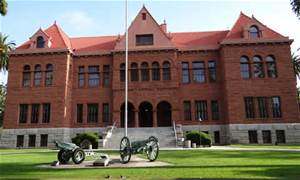 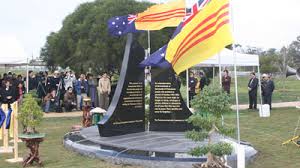 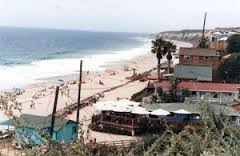 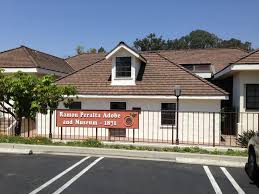 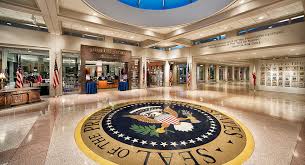 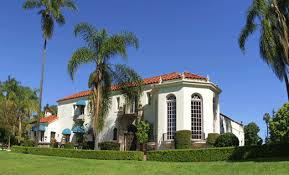