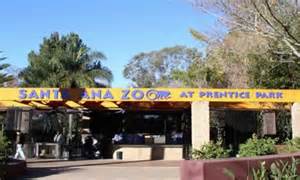 The Santa Ana Zoo at Prentice Park in Santa Ana, California is a 20-acre zoo focusing on the animals and plants of Central and South America. The Santa Ana Zoo hosts more than 270,000 people annually. The zoo opened in 1952 and is owned and operated by the City of Santa Ana. Joseph Prentice donated land for the zoo with the stipulation that the city must keep at least 50 monkeys at all times, the zoo maintains an extensive primate collection with over a dozen species from around the world. 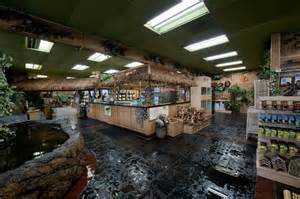 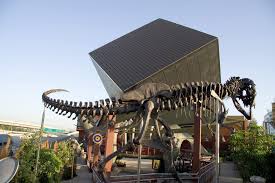 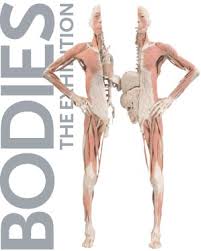 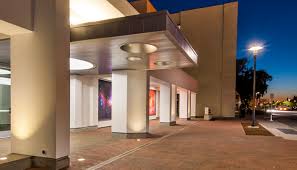 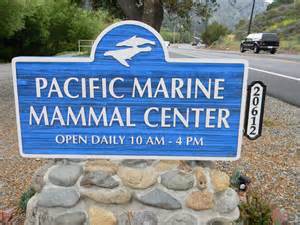 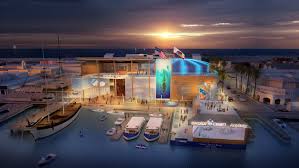 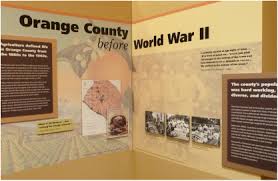